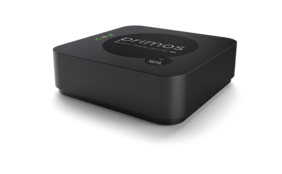 Technology enables businesses to reach every AirPrint printer in their network

Primos is a compact box that allows for secure printing in complex networks, and comes with a range of features, including authentication and encryption, which users can access using the primos box itself. Users will be able to print from any AirPrint printers, reducing the time and effort involved with setting-up and installing additional apps.

“The Apple certification confirms that primos is the optimal addition for anyone working with iPads, iPhones or Macs,” says Thorsten Killian, SEH Product Manager. “primos is designed for businesses of all sizes and can effectively provision AirPrint capable printers, even in complex corporate networks. It gives admins the possibility to define users, and control who has access to which printer. All that without putting any data into the cloud.”

SEH’s primary goal was to ensure security, data and access control, as well as enabling users to print with as much ease as possible. Primos ensures that all print jobs stay within the selected network, through a secure Point-to-Point encryption (P2PE); this stops it from being transferred via the internet/the cloud, meaning users can rest assure that their print jobs will go to the correct printer only.

For extra security, the print data is encrypted at the start of the process and decrypted at the end. Primos is a real “Made in Germany” product, with development and production all happening at the headquarters in Bielefeld, Germany. It is compatible with all iOS and mobile macOS devices such as Macbooks. 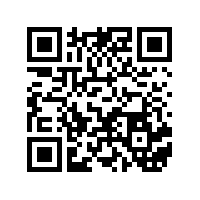