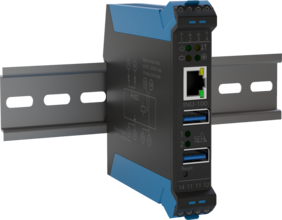 The layered approach to digital transformation.

75 per cent of Internet of Things (IoT) pilots fail. But when they do succeed, the stats show that organisations see a huge improvement in operational efficiency. It’s reason enough for many businesses to take the leap and, despite the high risk of potential failure, manufacturers in particular are continuing to put IoT at the heart of their infrastructure, under the guise of the Industry 4.0 revolution.

In fact, research from the International Data Corporation (IDC) predicts global IoT expense will top 1.29 trillion U.S. dollars by 2020, and it’s manufacturing that makes up the single largest segment. With huge investments being made into everything from robotic assembly lines, to connected sensors designed to improve plant data analysis, it’s clear that for many players in this space, the IoT is seen as a calculated risk. The question that remains, however, is how these enterprises can give themselves more of a fighting chance – reaping the benefits of IoT by lowering the potential risk of failure. 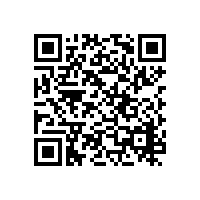