In some network configurations it may be necessary to operate more than one network interface on a printer. A network printer usually has an interface and an additional USB port. This is where the printserver ONE comes into play - simply connect it to the USB interface and the second interface is available.

The present application case shows printer access from several computers to one printer.

SECURE against attacks from the Internet: Computers in a network that do not have an Internet connection.

UNSAFE against attacks from the Internet: Computer has access to the Internet via the connected network.

With the printserver ONE it is possible in this case to use the printer safely from both sides!

For all printing systems: 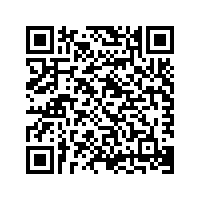