The company was founded as R. & S. KELLER GmbH in 1989 by Roswitha and Siegfried Keller in Wuppertal, Germany. From the very beginning the company has been engaged in the development of CNC simulation software, CNC training software and workbooks, as well as in shopfloor-oriented CAD/CAM systems for Lathes and Milling machines. At the turn of 2011/2012 Mrs and Mr Keller handed over the business to three experienced staff members. The new operation signs under the name of CNC KELLER GmbH.

Today CNC KELLER has over 7,000 customers and KELLER software is used in more than 70 countries worldwide. The software has been translated into numerous languages, including English, Russian and Chinese. In Germany CNC KELLER is a market leader in CNC training software. Well-known machine-tool and control manufacturers are strategic partners 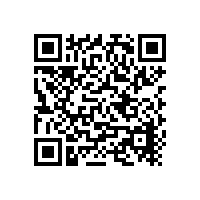