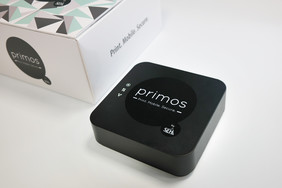 "With this update we have simplified the operation of primos for many users significantly," says Joachim Sturmhoefel, Managing Director of SEH. The most important innovation is the Smart Printer Setup. This is an automatic printer search which has made the initial system configuration more convenient and intuitive. With one click users can now connect to up to ten printers. Previously this had to be carried out manually. For this process SEH has developed its very own new technology which has already been registered for a patent in Germany.

"Thanks to our innovative processes, printer management is now easier, faster and more intuitive," emphasizes Sturmhoefel. The administrator can still manage all devices manually in expert mode if needed. Furthermore, SEH has further expanded the driver database of primos. It now contains drivers for more than 12,000 printers. The new progress bar in turn, improves the look and feel for processes that take a little longer: now the administrator has an overview of the status of individual processes at all times.

"We have incorporated user feedback in this update to further improve the usability of the system," says Sturmhoefel. The response has been "outstanding" in the first six months after the launch of the printing solution. So far, there are hardly any comparable products on the market that enable easy printing from iOS devices from in a professional context without general costly and time-consuming adjustments in the internal networks.

This is where primos solution comes into play: The hardware is designed for use in enterprise environments and enables fast and easy printing of all common document, image and graphic formats. Primos can be used with any printer regardless of its make and AirPrint capability.

The installation of additional software or apps is eliminated, as is investing in more expensive hardware such as a print server.

Under data security point of critical operations such as automatic updates or the use of a cloud are also omitted, because all print jobs remain in the company network and are encrypted. The handy hardware (108 x 108 x 33 mm) requires only a physical connection to the corporate network. 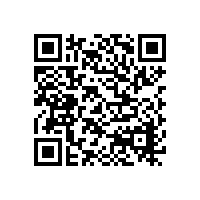